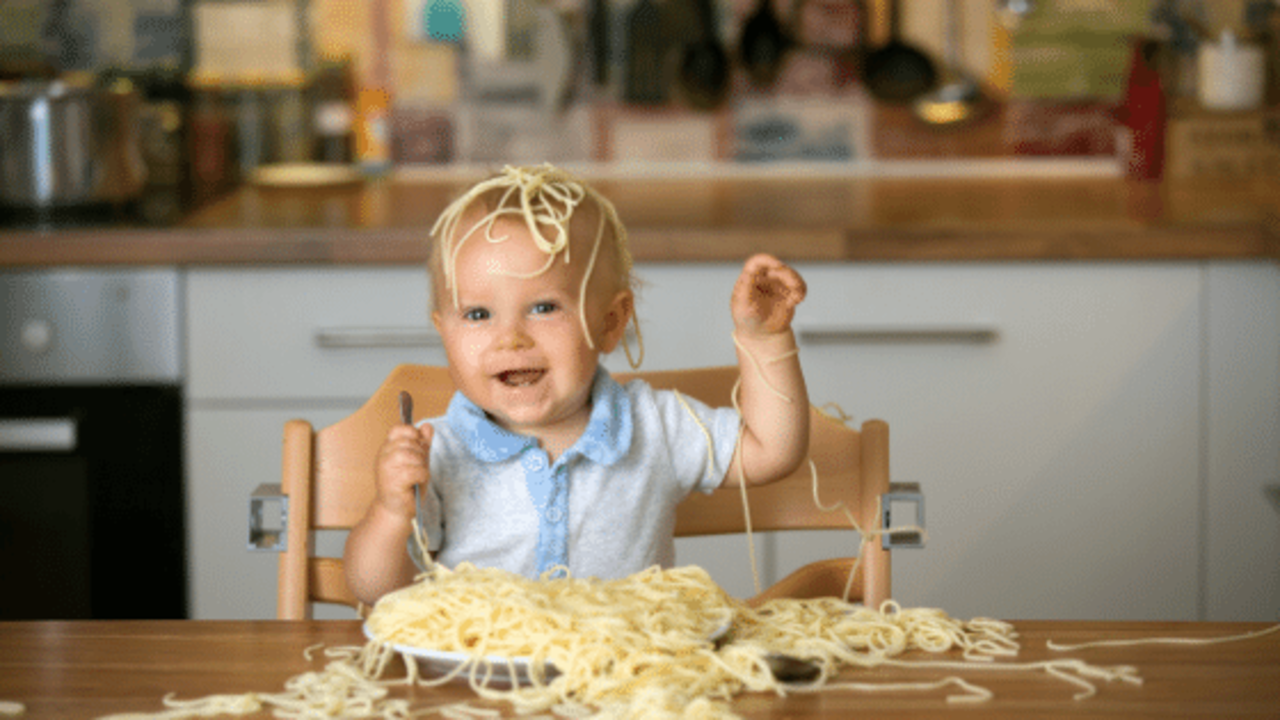 Is it true that babies shouldn't be fed grains before age 1 or 2? "Why Babies Shouldn't Eat Grains" and "Ditch the Infant Cereals" are common refrains floating around the internet.

Reasons for these claims include the so-called inability for babies to digest grains until their molars develop (age 1-2). Apparently the grains just rot in the gut causing food allergies and behaviour problems.

Excuse me?! Could this possibly be true? In this blog, I'll discuss if grains are healthy or harmful for your baby.

Do babies have enough amylase to digest grains?

One argument as to why you should avoid grains for your baby is that babies don’t make enough amylase. Amylase is an enzyme that digests complex carbohydrates. Sounds scientific.

But what about the complex carbs in fruits and veggies?! I’ve never heard to delay vegetables…this theory sounds like a bit fishy.

Perhaps this is just a shoot-off from the anti-grain-diet popularity in the adult world. Which is a bit sad, really. Transferring the newest fad diet onto our babies?!

But maybe there is proof of this. Although I haven’t seen one research reference on the opinion blogs I read on this topic....so I am skeptical.

Here’s what my own research on amylase found:

Amylase is present in saliva as well as produced by the pancreas.

To look first at salivary amylase, it’s important to know that very little digestion occurs in the mouth. It’s almost all in the small intestine. And normally salivary amylase is inactivated when it reaches the stomach, due to pH anyways.

However, salivary amylase is responsible for the beginning of carbohydrate breakdown and is found at very low levels in newborns.

But is it low until a year or two of age? No. Between 3-6 months salivary amylase increases in abundance.  Another study found amylase to be 2/3 of adult levels by 3 months of age.

So although I hear lack of salivary amylase as an excuse that babies can’t digest complex carbs, research and physiology easily prove otherwise.

Now to move on to the small intestine, where most digestion occurs. Maybe this is the source of this problem?

So with limited pancreatic amylase, does this mean the baby can’t digest carbs? What would this lead to?

Basically the complex carbs would make it undigested to the large intestine and be fermented by bacteria, causing gas. Then be absorbed by the colon. Not deadly, but maybe a bit uncomfortable!

If babies don't have enough pancreatic amylase, how can they digest grains and carbohydrate?

Reasons why most babies CAN digest carbohydrates

1) Other enzymes are available:

There are enzymes beyond just pancreatic amalyse in the small intestine that breaks down the carbs. So they can be used for energy instead of just producing gas.  Phew!

Isomaltase and glucoamylase are at mature levels in the term baby. Glucoamylase splits the multiple glucose molecules from a complex carb so they can be absorbed. This is especially useful for babies, who have low levels of pancreatic amylase, as we learned above.

Interestingly, it seems that once complex carb-containing food is introduced to your baby, his/her body responds by secreting more amylase.

The same thing occurs with protein introduction and trypsin, the enzyme that digests protein.

So the body adapts somewhat to what it is fed -cool!

Breast milk contains amylase of the salivary type too.

This amylase activity also works to help the breastfed baby digest other solid foods. Making it easier for them to digest carbs. The wonders of breast milk!

So even without a lot of pancreatic amylase, starches can be broken down and used by babies under 1 year of age.

Ok, baby can digest grains. But are carbs healthy for baby?

In fact, carbs are our body's preferred and main source of fuel. Whole grains are healthy for your baby!

They provide not only energy but also fibre and plenty of other vitamins and minerals like B vitamins, magnesium and iron.

What kinds of grains should I feed my baby?

Do babies need to eat rice cereal? No. If you do choose rice cereal, I would suggest using it only a few times per week and rotating with other baby cereals, due to the arsenic content in rice.

The purpose of infant cereals isn't really for the grain, it's more of a delivery mechanism for iron. Iron is the most important nutrient for your baby to get from solids. And meat contains the most absorbable form of iron!

So you can offer your baby (preferably whole grain) infant cereals. But also offer other types of grain such as whole-wheat toast strips, oatmeal, quinoa and more!

And be sure to balance grains with other food. Make sure your baby is offered a fruit or vegetable at each meal, along with a source of iron and some fat. Here are some tips for making sure your baby gets enough iron.

When can I give my baby grains?

Recommended guidelines are to start solids around 6 months of age, concentrating on iron-fortified foods.

Why do I suggest introducing gluten-containing grains early? You thought gluten was the devil?!

Because research shows that gluten introduction should occur no later than 7 months of age, and late introduction (as well as an early introduction, before 4 months) has been shown to increase the risk of celiac disease.

This fits along with the newer school of thought in allergy prevention: delayed exposure may actually be detrimental. Wheat is a higher risk allergen, so introduce it around 6 months or potential prevention of both allergies and celiac disease.

Phew. It turns out that you don't have to worry about the unfounded fear-mongering out there about babies and grains!

Want to know more about starting solids? Watch my free webinar: How to get started with Baby-led Weaning. 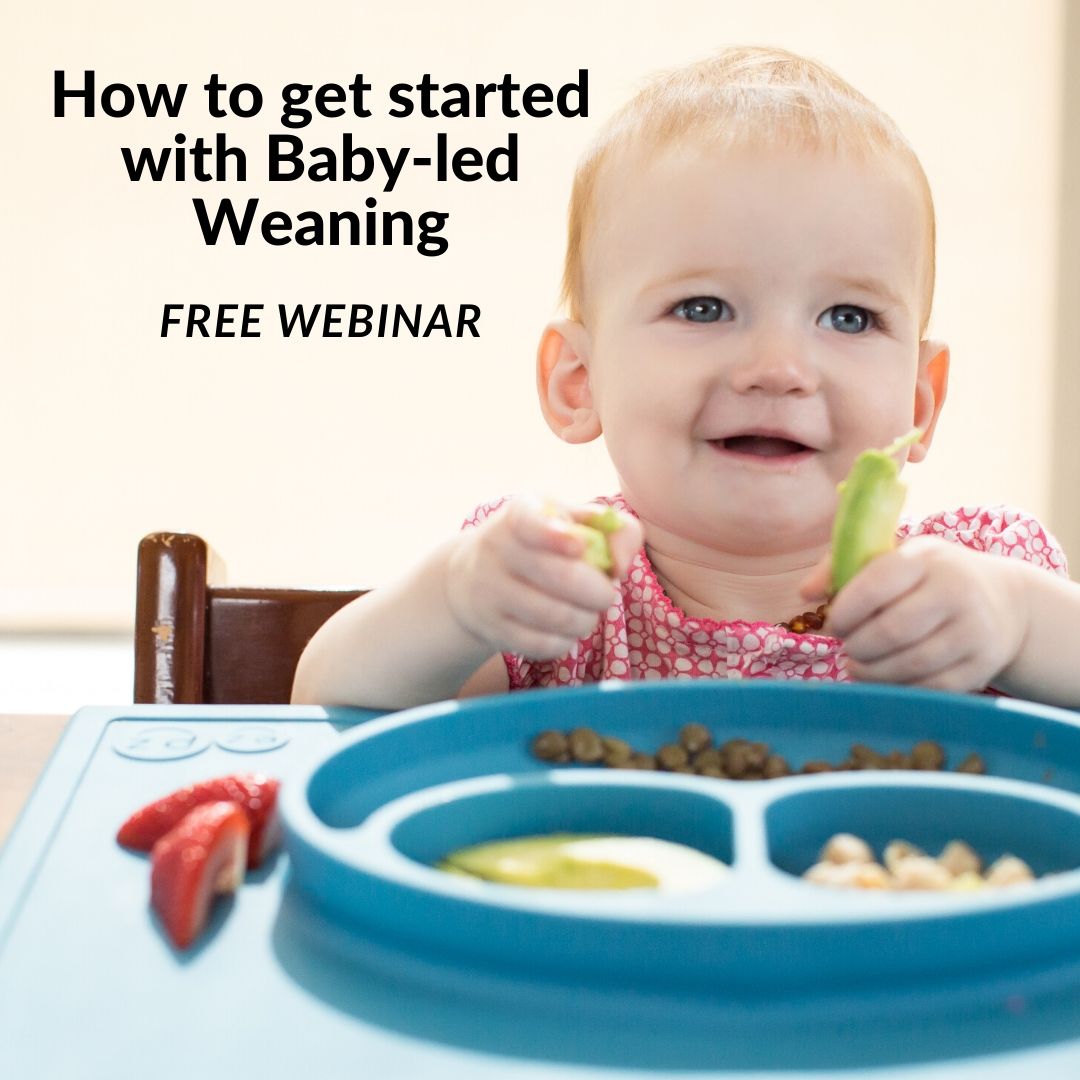 Jennifer House is a Registered Dietitian, author & mom of 3. From Baby-led weaning to picky eating and meal planning, she helps you to make feeding your family easier 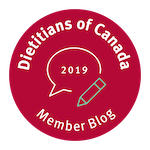 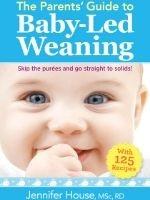 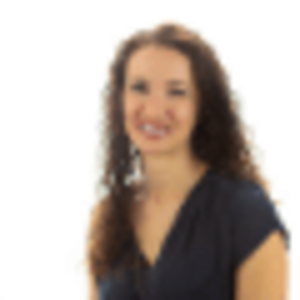